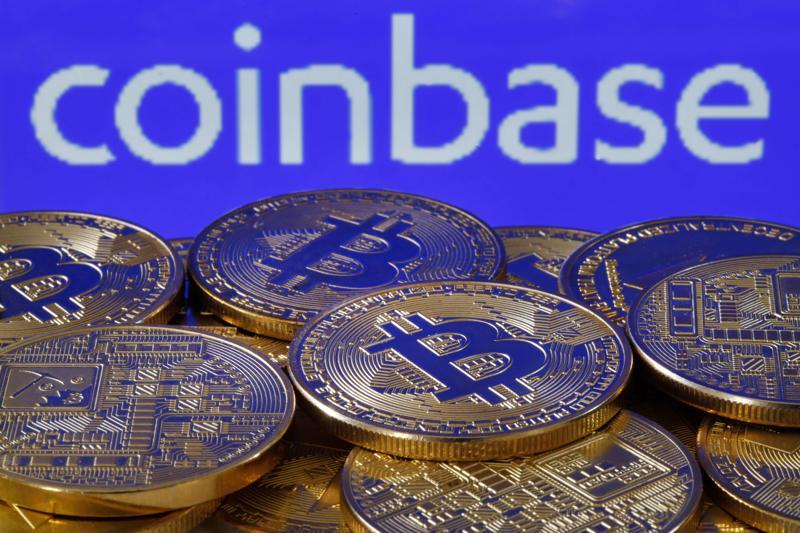 Barry Silbert, the founder of crypto conglomerate Digital Currency Group, has joined a growing list of industry leaders in trying to settle investors’ nerves after the sudden collapse of FTX.

In a note to shareholders on Tuesday, Silbert addressed all the “noise” about the financial health of DCG’s subsidiaries, which includes trading firm Genesis, Grayscale Investments and mining company Foundry. Since FTX’s rapid winddown two weeks ago, investors have worried about a crypto contagion affecting every corner of the industry. Lenders have stopped lending, withdrawals have been more difficult and unregulated, little-understood tokens have plunged in value. The leading cryptocurrencies, bitcoin and ether, have also continued their year-long descent.

Silbert, an early bitcoin evangelist who founded DCG in 2015, said that despite the crypto winter, the overall company is on pace to generate $800 million in revenue this year on the back of just $25 million raised in primary capital since inception. Forbes estimates Silbert’s net worth at $2 billion.

“We have weathered previous crypto winters,” Silbert wrote, adding that “while this one may feel more severe, collectively we will come out of it stronger.”

Coinbase, Binance and Crypto.com have similarly done their best to assuage customer concerns to avoid an FTX-type run on customer deposits. They’ve each expressed shock at FTX’s apparent deceit of investors and customers and emphasized that client assets are secure.

That’s all with an awareness that FTX and founder Sam Bankman-Fried betrayed the trust of an industry that was already in the midst of a brutal year of losses. Bankman-Fried said his company’s assets were “fine” two days before he was desperate for a rescue because of a liquidity crunch.

Specific to DCG, investor confidence took a hit in the last week, when the Wall Street Journal reported that Genesis had been trying to raise $1 billion from investors before ultimately halting some withdrawals. There were reports that Genesis would soon file for bankruptcy, which the company publicly refuted.

Fear spread to the Grayscale Bitcoin Trust, known by its ticker GBTC, which lets investors get access to bitcoin through a more traditional security. GBTC is currently trading at a 42% discount to bitcoin, up from a discount of closer to 30% two months ago.

Regarding Genesis’ lending business, Silbert said in the letter that the suspension of redemptions and new loan originations on Nov. 16 was “an issue of liquidity and duration mismatch” in the loan book. These issues, he said, had “no impact” on Genesis’ spot and derivatives trading or custody businesses, which “continue to operate as usual.”

He acknowledged that Genesis has hired financial and legal advisors, as the firm considers its options.

DCG’s debts amount to just over $2 billion. The company loaned Genesis roughly $575 million, priced at “prevailing market interest rates,” which is due in May 2023. It also absorbed the $1.1 billion debt that the bankrupt crypto hedge fund Three Arrows Capital owed Genesis.

With Three Arrows in bankruptcy, DCG “is pursuing all available remedies to recover assets for the benefit of creditors,” Silbert wrote. DCG’s only other debt is a $350 million credit facility from “a small group of lenders led by Eldridge.”

Read the full letter from Silbert below:

There has been a lot of noise over the past week and I want to get in touch directly to clarify where we stand at DCG.

Most of you are aware of the situation at Genesis, but to recap up front: Genesis Global Capital, Genesis’ lending business, temporarily suspended redemptions and new loan originations last Wednesday, November 16 after market turmoil sparked unprecedented withdrawal requests.  This is an issue of liquidity and duration mismatch in the Genesis loan book.  Importantly, these issues have no impact on Genesis’ spot and derivatives trading or custody businesses, which continue to operate as usual.  Genesis leadership and their board decided to hire financial and legal advisors and the firm is exploring all possible options amidst the fallout from the implosion of FTX.

In recent days, there has been chatter about intercompany loans between Genesis Global Capital and DCG.  For those unaware, in the ordinary course of business, DCG has borrowed money from Genesis Global Capital in the same vein as hundreds of crypto investment firms.  These loans were always structured on an arm’s length basis and priced at prevailing market interest rates.  DCG currently has a liability to Genesis Global Capital of ~$575 million, which is due in May 2023.  These loans were used to fund investment opportunities and to repurchase DCG stock from non-employee shareholders in secondary transactions previously highlighted in quarterly shareholder updates.  And to this day, I’ve never sold a share of my DCG stock.

You may also recall there is a $1.1B promissory note that is due in June 2032.  As we shared in our previous shareholder letter in August 2022, DCG stepped in and assumed certain liabilities from Genesis related to the Three Arrows Capital default.  As stated in August, because these are now DCG liabilities, DCG is participating in the Three Arrows Capital liquidation proceedings on the Creditors’ Committee and is pursuing all available remedies to recover assets for the benefit of creditors.  Aside from the Genesis Global Capital intercompany loans due in May 2023 and the long-term promissory note, DCG’s only debt is a $350M credit facility from a small group of lenders led by Eldridge.

Taking a step back, let me be crystal clear: DCG will continue to be a leading builder of the industry and we are committed to our long-term mission of accelerating the development of a better financial system.  We have weathered previous crypto winters and while this one may feel more severe, collectively we will come out of it stronger.  DCG has only raised $25M in primary capital and we are pacing to do $800M in revenue this year.

I bought my first bitcoin a decade ago in 2012 and made the decision that I would commit to this industry for the long term.  In 2013, we founded the first BTC trading firm – Genesis – and the first BTC fund, which evolved into Grayscale, now the world’s largest digital currency asset manager.  Foundry runs the largest bitcoin mining pool in the world and is building tomorrow’s decentralized infrastructure.  CoinDesk is the industry’s premier media, data, and events company and they have done phenomenal work covering this crypto winter.  Luno is one of the most popular crypto wallets in the world and is an industry leader in the emerging markets.  TradeBlock is building a seamless institutional trading platform and as the newest subsidiary, HQ is establishing a life and wealth management platform for digital asset entrepreneurs.  Each of these subsidiaries are standalone businesses that are independently managed and are operating as usual.  Lastly, with a portfolio of 200+ companies and funds, we’re often the first check for the industry’s best founders.

← ‘You need to go through crises’: Cathie Wood says this crypto crash is a massive opportunity, still sees Bitcoin soaring 6,000% to $1 million — here are her 3 big sector bets