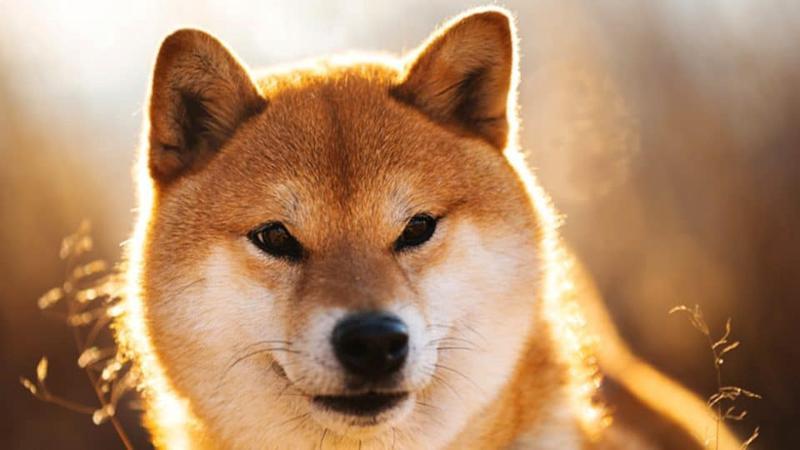 The lead developer of Shiba Inu, Skytoshi Kusama, has updated the community on the numerous projects that will greet the ecosystem imminently. The renowned developer conveyed the updates in a series of Twitter posts on his official handle. According to Kusama, Shiba Inu has concluded plans to fully unveil its most-envisaged game, Shiba Eternity.

Worth noting that the game, Shiba Eternity, as reported, has been successfully tested in Vietnam. However, Kusama hinted that the Shiba Inu game will still undergo another final test in Australia. Now, Shiba Eternity is available on playstore in the country.

Recall that Shiba Inu burn manifested with the aim of declining the number of SHIB tokens in circulation. This, as reported, helps to increase the value of the token, occasioned by a decline in its supply. As of press time, over 42 percent of the total token in circulation has been burnt, but investors are still unimpressed, clamoring for more rapid burning.

Now, as suggested by Kusama, the running of the Shiba Eternity tends to help skyrocket the burning rate. This development thus provides relief to the SHIB community, with the optimism of a potential recovery in the value of the token. As of press time, the Shiba Inu token trades at $0.000011, with a market cap of $5.05B USD and a 24-hour trading volume of $354.04M USD.

Additionally, Kusama promised to avail members of the community of updates about the upcoming Shibarium when necessary. Recall that Shibarium emerged to run as a layer 2 solution. Notably, the Shiba Inu project helps to avail application to the tokens enveloped in the ecosystem.

Shiba moves to invest in Metaverse

These updates by Kusama come a few days after the Shiba Inu Metaverse team collaborated with THE THIRD FLOOR (TTF). Notably, the project intends to focus on investing in the emerging metaverse sphere. Occasioned by the partnership, Shiba Inu plans to launch its Metaverse Rocket Pond.

According to the team, the rocket pond will run as a “community, virtually displayed, in a layer of beautiful visuals that showcase innovation and unity with a place for the #ShibArmy crypto community to truly call home.” It aims “to push the boundaries of immersive environments.”